The objective of English lessons in FBS is to develop learners’ speaking, listening, reading and writing skills in English. The curriculum has been developed in conjunction with Cambridge Assessment English and is based on the Council of Europe’s Common European Framework of Reference for Languages (CEFR), used across the world to map learners’ progress in English.

At high school, students are also divided according to their initial English level when they enrolled in Grade 10 and given different targets at the end of the year. Students prepare for Cambridge English PETfs and FCEfs. In Grade 11 or 12 students will take more advanced qualifications of TOEFL iBT or IELTS which is equivalent to CEFR C1 and C2 Level. 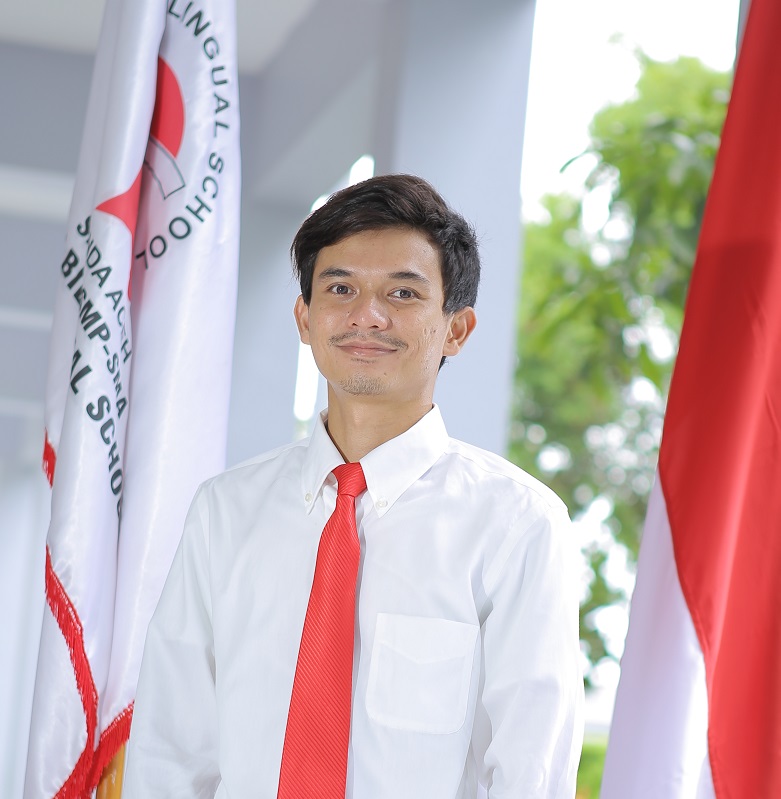