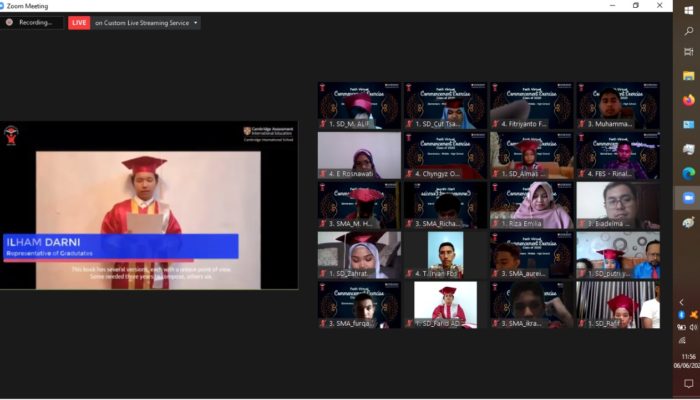 Fatih Bilingual School, the class of 2020 celebrated the graduation online to prevent the spread of the COVID-19. This annual event, which had been planned for April, had to be postponed due to the pandemic and was decided to be held online on June 6, 2020. The event which lasted for approximately three hours attended by more than two hundred people. The graduation situation was very emotional even though it is only done online via the Zoom meeting platform.

The graduates consisted of 37 high school, 21 middle school, and 16 elementary school graduates. The total number of graduates in 2020 were 74 graduates. This event was attended by graduates, parents, teachers, and Fatih Bilingual School staff and guests.

Mr. Nurhadi Hafman, as the General Manager of Fatih Bilingual School, expressed his gratitude to all participants for attending this virtual graduation event, and he also gave encouragement to all graduates. He said that this generation was forceful, and was exceptional because their educational process was conducted during the pandemic. He also said that the graduates must remain enthusiastic and continue to maintain the spirit of lifelong learning.

Several videos of each generation of graduates were displayed starting from elementary to high school. Just like in previous years, this year the best student titles were also selected for each class based on a fairly rigorous selection, they were Ilham Darni for high school level, then the junior level, Ikhsan Iskandar, and the elementary level, Almas Shata Mulia.

Furthermore, the event continued with listening to remarks from the representatives of graduates, represented by Ilham Darni, and continued with the reading of graduation promises and ended with a prayer. After the event closed officially, all participants were directed to their respective breakout rooms for a group photo session.

Fatih Bilingual School hopes that graduates can become individuals who continue to maintain the spirit of learning and always give their best contribution to this country. 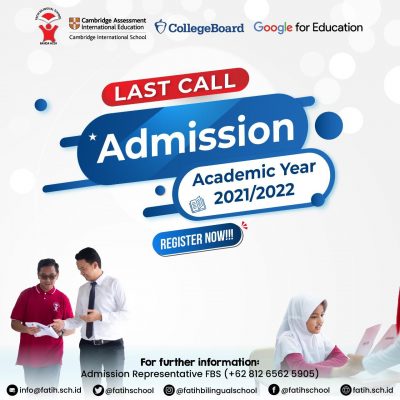 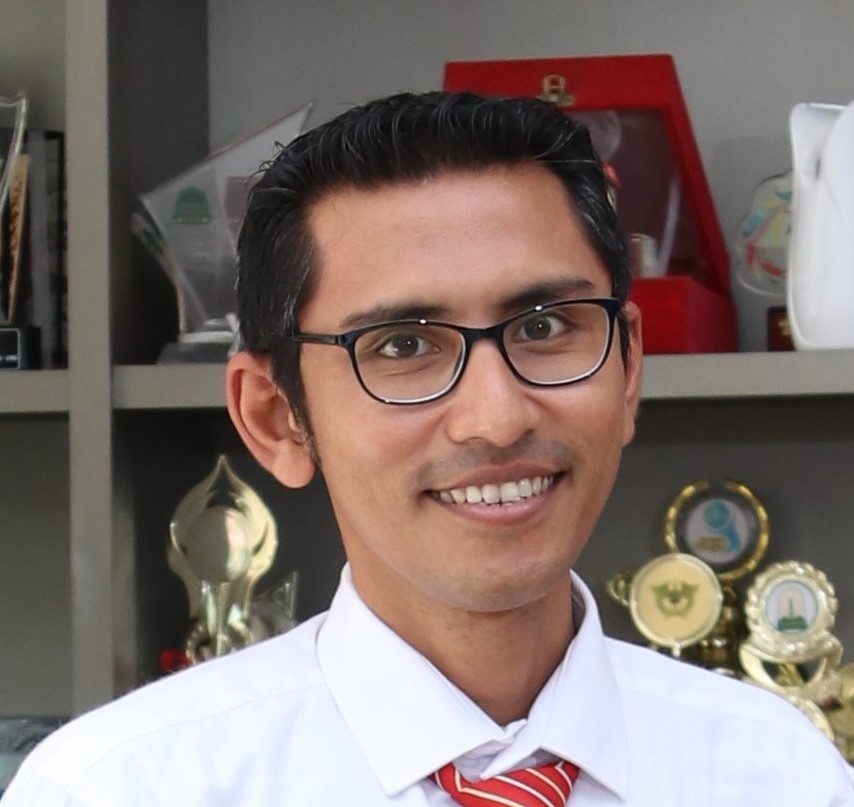